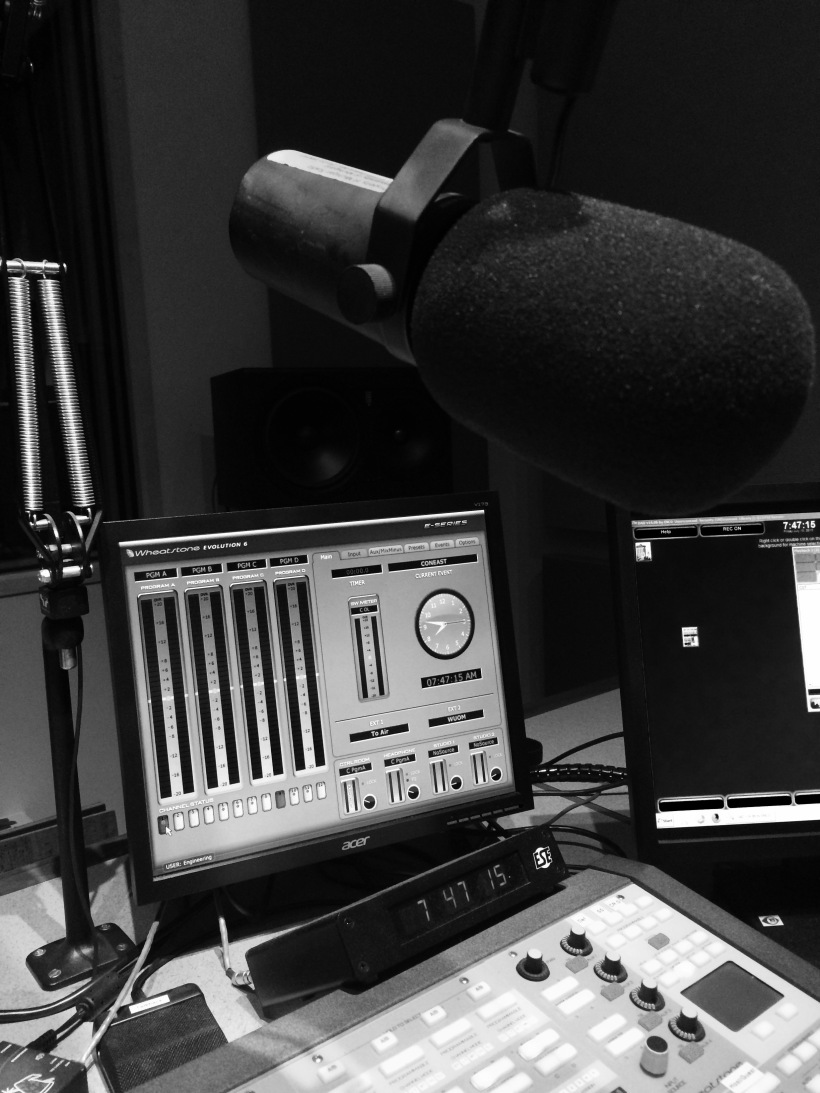 As a freelance reporter for NPR, I file short pieces for newscasts, features and web stories of national interest. I also occasionally appear as a guest on various NPR shows.

I’m a co-host and producer of this weekly politics and news segment that airs on multiple stations across the state. The segment is a weekly conversation about important, and sometimes under the radar, statewide issues and why they matter to everyday people.

Deep Dive into the Michigan Speaker of the House

Cracks Forming in Foundation of Bipartisanship in Lansing

Can You Handle This Truth? You Need to Research Your MI Supreme Court Races

I cover Capitol news – from bills to board meetings, and everything in between. Our coverage goes out to all NPR stations in Michigan and airs during Morning Edition and All Things Considered. I also appear as a regular guest on various station shows for political analysis, such as WCMU’s Morning Edition, WDET’s Detroit Today, and WKAR’s Current State.

Engler defends his MSU interim presidency at US Senate hearing

In about face, legislature OKs bills as donations pour in

Story of Dr. Bobby Mukkamala, an entrepreneur and Flint resident, and his quest to revitalize Flint.

Assisted in covering a protest at the University of Michigan.

Organized, researched, and produced a week-long series for Stateside exploring marijuana in Michigan.

Host and assistant producer for weekly podcast dedicated to speaking with innovators trying to better feed the world.

Who Can Close the Lake Michigan piers? It’s Complicated, and Unique in Holland

Find all published articles on my contributor page

Find all published articles on my contributor page

Debate over two and four-year degrees

Health workers to be trained to spot human trafficking